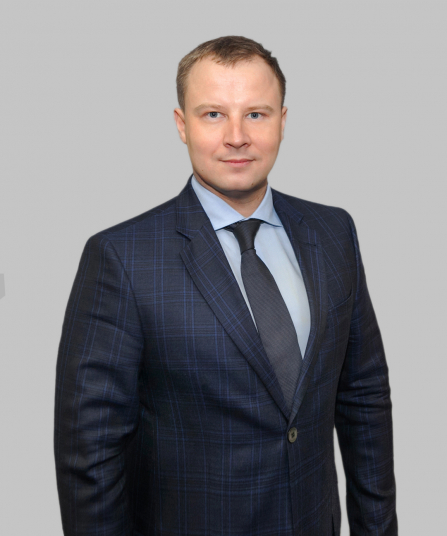 For 17 years Vyacheslav has been giving legal adviсe and representing his clients in criminal cases in the spheres of entrepreneurship, corruption and taxation.

He gained considerable experience in the Federal Tax Police Service, where he was employed as an investigator for 4 years. In 2011-2013, he was giving a course on taxation crimes at the Institute for Advanced Studies of the Investigative Committee of Russia.

Vyacheslav has dozens of criminal cases of a high complexity in his biography. Often his opponents are the most experienced officials of the Investigative Committee of Russia, of the Ministry of Internal Affairs, and of the Federal Security Service.

From 2011 to 2014, Vyacheslav was Head of the criminal law practice at KIAP Law Office.

Vyacheslav is recommended by an independent rating by Kommersant Publishing House in the nomination “Representation in criminal matters”.

He is included in the list of the best Russian lawyers in the spheres of criminal law and litigation by the oldest international rating Best Lawyers.